How solar energy is converted into electricity converted 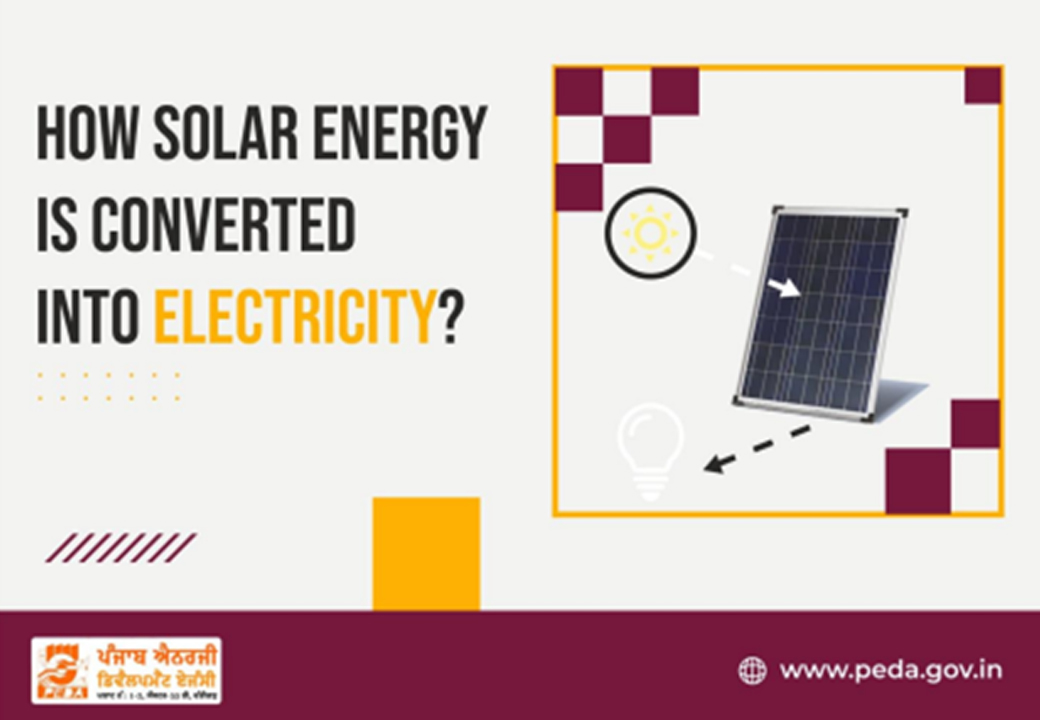 The crucial role of solar Panels

Solar panels are responsible for generating electricity and in most cases they are located on the roof of any building. Hence it is through these solar panels where the real story begins and solar energy gets converted into electricity. These solar panels also known as the modules are usually southern faced for maximum potential and electricity production.

Each of these solar panels is made up of a special layer of silicon cells, a metal frame, a glassed casing which is further surrounded by special film and wiring. For maximum electricity production, the solar panels are arranged together into "arrays". This through these solar cells also known as photovoltaic cells, where the sunlight is absorbed during the daylight hours.

How electrical energy gets converted for usage

Further to convert Direct current into alternating current special solar inverters need to be installed. In modern solar systems, these investors can be configured as one of the inverters for the entire system, or micro-mini inverters need to be attached behind the panels. The inverter turns DC electricity to 120 volts AC that can be further put into immediate use for the home appliances. The power produced by solar energy initially passes through the electrical panel in your home and then passes out into the electric grid. When in the case your solar plant is generating more electricity than your immediate consumption, your utility meter will turn backward.

Once your DC gets converted to AC, the current then runs through your electrical panel installed in your home and hence supplies power to all the home appliances. The electricity generated in the solar power system is the same power generated through the grid by your electric utility company; therefore no changes in the home are required to get power from solar energy.