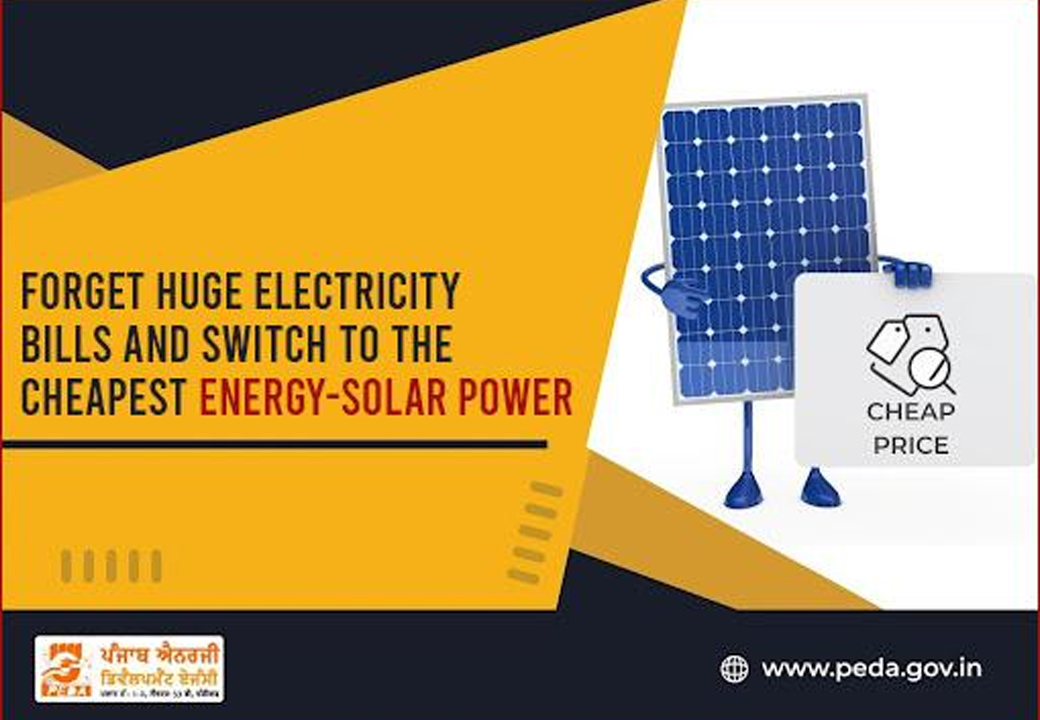 Yes, you heard that right!! Solar power has made history by being cheaper than coal, gas, and wind technology. It's been officially announced by the International Energy Agency (IEA) that Solar power has become the cheapest form of energy available for the production of electricity. They have given this statement during World Energy Outlook 2020. Further, this study is supported by Lazard, an asset management and financial advisory group, and declared that the sun is by far the most affordable energy resource.

While the current study included four alternate pathways for 2040, all with a heavy reliance on renewable energies. While among all these renewable resources solar output was 43% higher than the IEA's 2018 publication. This increase has hence made sense that the price of solar energy from 2018 has become 20-50% cheaper now. Through evidence and studies, they have found that despite assuming a capital range of 7 to 8 percent for all technologies, solar technology has come up with much lower capital cost as in Europe and U.S its ranges between 2.6 to 5 %, in China, it ranges from 4.4 to 5.5% and 8.8 to 10 % in India.

The history behind the decreasing prices

We have been constantly observing a price decrease in solar energies due to forces called learning curves and virtuous cycles. Initially harnessing the sun's energy was very expensive and was used for satellites, for example in 1956 the cost of one watt of solar capacity was $1,825 which has now become only $.70 per watt.

While the initial demands for satellites brought "virtuous cycles" into play, the high prices of solar panels were only produced for satellites. Eventually, as technological advancements, the prices of these solar panels started dwindling. As the cost further declined solar energy debuted as a viable general-purpose energy source and was adopted for niche purposes. Since 1976, solar panels have undergone a 20.2 % decline in their price.

In comparison to fuel and coal, both the resources have to be bought from the mined fuel to operate. While the sun and wind are free, the cost of tapping their energies declines sharply when the technology seems to improve. To complement such advancements US has invested some serious sums of money to develop highly efficient photovoltaic panels with the improved priced curve.

Solar is even cheaper than wind power

Wind power which used to rule the graphs of being the cheapest source of energy is now replaced by solar power. For the last six years the price of solar plants has been dropping continuously, as a result of this, it has become cheaper than wind energy.

The news is great for developing countries as they do not have the advanced infrastructure for electricity production. Hence for them, diminutive individual solar plants can work wonders.

How Will Rooftop Solar Plants Under Net Metering Policy by Government Help?

To promote the Rooftop Solar Plants, the Govt. of Punjab had already notified the Net Metering Policy on 26.8.2014 which will help to maximize the use of Solar Energy in a decentralized mode. All the PSPCL consumers have the option to install the Solar Photovoltaic Plant on the rooftop/vacant spaces in the capacity range of 1 KWp to 1000 KWp but not more than 80% of the sanctioned load. The power generated from the solar plant shall utilize the existing service line for excess power injection/drawl to the grid. The consumers will be able to offset their power consumption from the grid by producing solar power which will be accounted for through bi-directional meters to be installed by PSPCL. Solar energy offers clean, climate-friendly abundant and inexhaustible energy resources to mankind.

According to the recent IEA studies and reports they have confirmed that further improving technologies with reducing the risk involved further when amalgamated with other factors this renewable energy holds a bright future ahead.

While the grounds for further improvement hold higher efficiency output for smaller panels, lower cost of fabrication per panel, a longer life, and better recycling and reuse plans.