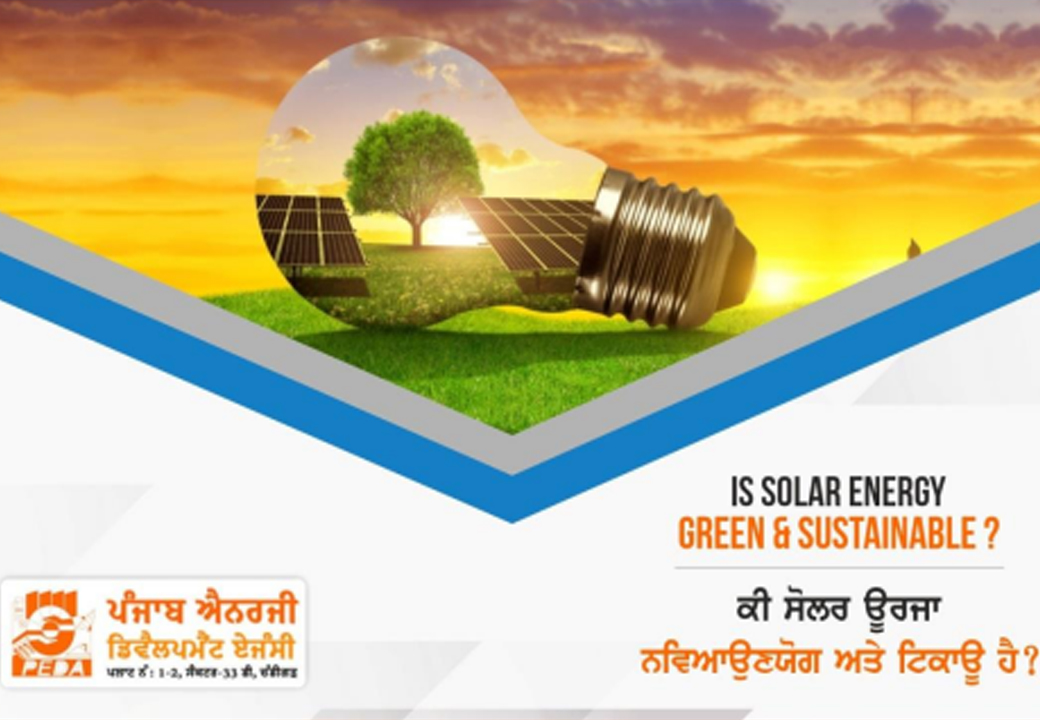 India is a fast-growing economy, comprising more than 100 million people and requiring large amounts of energy which is being fulfilled by the Government of India using various innovative and non-renewable resources. Our country is ranked fifth in the world in generating and consuming electricity. It is noteworthy that the production of electricity in India is escalating yearly whereas the fact cannot be denied that the population growth is increasingly high as compared to the past few decades.

What is Solar energy?

In general language, solar energy refers to the energy received from the sun. When energy is generated by collecting the sun's rays at a point, these processes are called solar power generation. Solar energy, in simple words, means to convert the sun rays into electricity directly, either by Concentrated Solar Thermal systems (CSP) or PV [Photovoltaic]. Indirectly, PCSP uses lenses or mirrors and trekking devices to generate solar energy and a very large portion of sunlight is collected on a small beam. This is how the Solar power plants work.

India is a tropical country, one of the many benefits of which we also get in the form of sunlight. Being a tropical country, we receive solar radiation throughout the year, including about 3000 hours of sunlight, which is equivalent to 5000 trillion kWh. Nearly all areas of India are equal to 4 - 7 kWh per square meter, which corresponds to 2300 - 3200 hours of sunlight per year. Since the majority of the Indian population lives in rural areas, there are many uses of solar energy.

The use of wood will be decreased in domestic work, if people start using solar energy. The air pollution will also be ceased. There are huge workspaces available for generating solar energy in India because the landmass of India is at a place where sunlight reaches in sufficient quantity. Every year, an excessive amount of sunlight reaches the Earth's surface whereas, more than double the amount of uranium produced by Earth on non-renewable substances, such as coal, oil, natural gas, and other mining, is consumed and wasted, annually.

53% of the electricity produced in the country is from coal and it is estimated that by the year 2040 - 2050 it will also be finished. More than 72% of India's population lives in villages, and half of them live without electricity. Now India has come to such a situation that we can now take steps for the maximum production of energy, in the field of conservation of energy, for its renewal and rescue. The use of solar energy is the best way to meet this demand so that we can reconcile energy demand and supply.

Use of Solar Energy