Things to keep in Mind before buying Solar 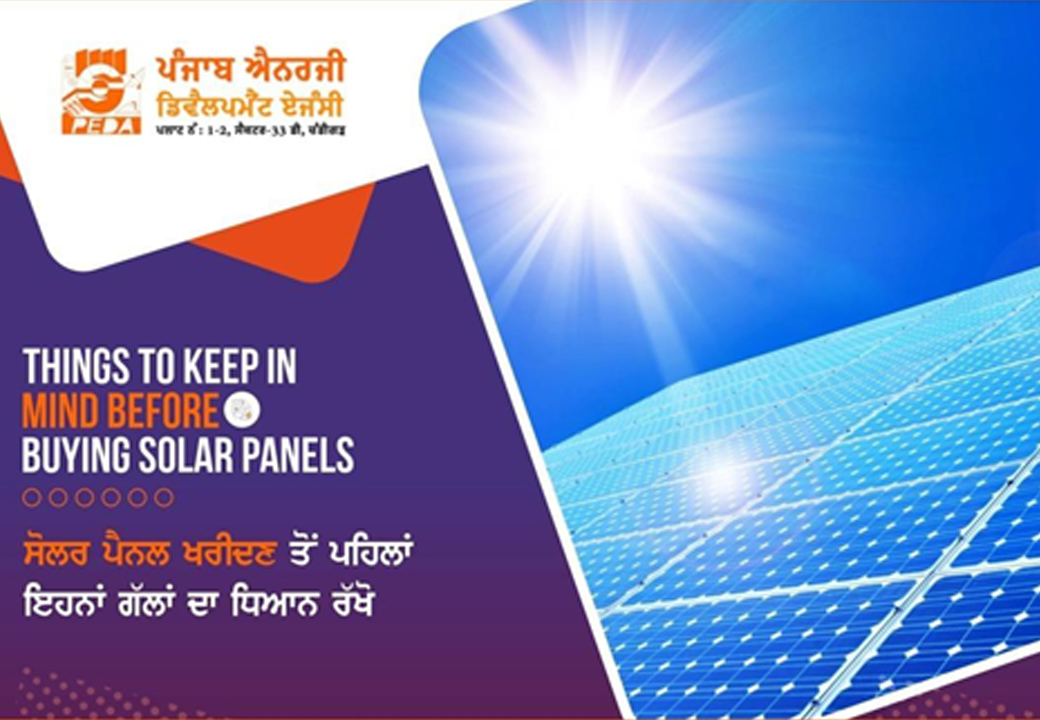 Solar systems are of two type, as mentioned below:

Which of these two solar systems do you need?

Many people make the same mistake before purchasing a solar system. They get solar systems randomly. They do not know how many loads can run on a large solar system. So do not make such a mistake, first of all, find the load of all your equipment that you want to run on the solar system.